Unesco has included the Mediterranean Diet in its Intangible Cultural Heritage List, and Italians celebrated in Rome with a Maxi-Spaghettata, where free dishes of pasta al pomodoro were served to anyone who happened by.   As happy eaters dug their forks into their plates, the Mediterranean diet seemed quite tangible.

The Mediterranean diet-which revolves around fresh fruit and vegetables, legumes, olive oil, local dairy products, fish, and small amounts of meat-is said to be the traditional way of eating in Italy, Greece, Spain and Morocco. (Italy likes to add moderate amounts of wine to the mix.)

These four countries they will now be required to take concrete steps to promote and protect traditional cooking methods and ingredients. Italians are particularly concerned that low quality copies of their best known foods – including prosciutto, extra virgin olive oil, mozzarella and parmigiano cheese – are being made in other countries and passed off as the genuine article. 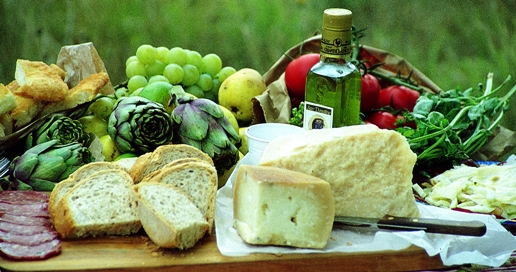 This renewed focus on the Mediterranean diet could also help to combat a growing obesity problem. Pudgy children are becoming alarmingly more frequent in Italy and Spain, where kids lead more sedentary lives than previous generations and eat more packaged snacks. I recall that when I first lived in Italy in 1988, the few existing supermarkets had a tiny snack section, and the only frozen foods were vegetables, fish or the classic pizza margherita.  With the onslaught of large supermarkets and TV ads aimed at kids, all that has changed. 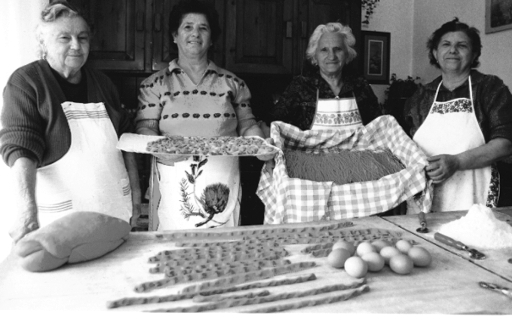 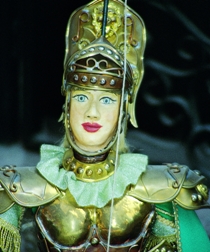 Nearly 180 cultural treasures have been included in Unesco’s  Intangible Cultural Heritage list in the last two years, encompassing, folk songs, dances religious rituals and traditional crafts, and include the polyphonic singing of the Aka pygmies of central Africa.